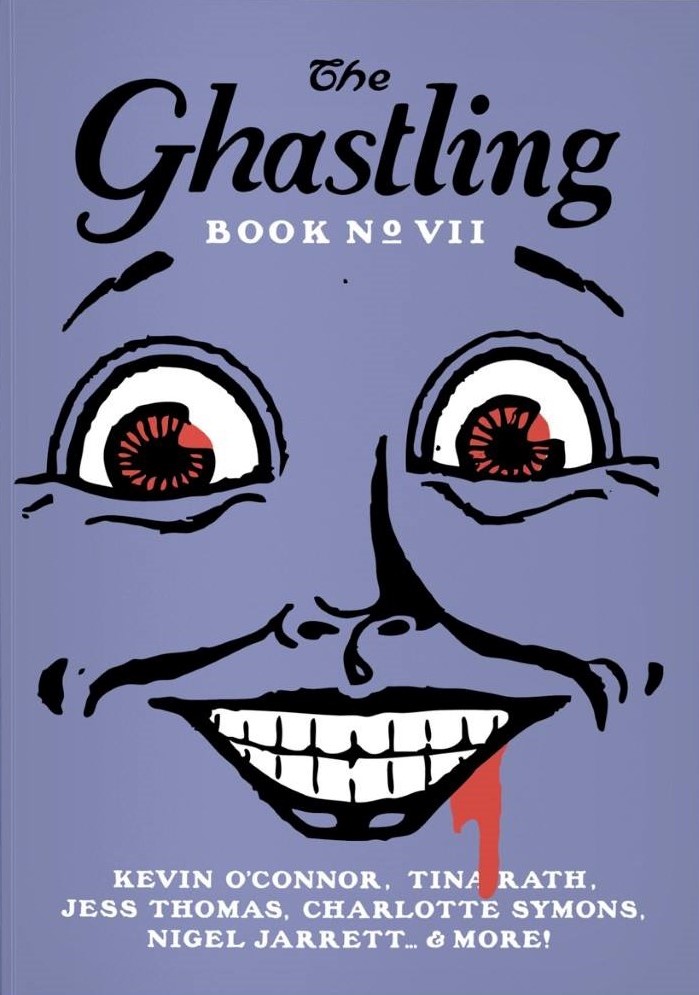 Frankenstein isn’t just a brilliant imagining, it is made up of real human concerns of the time: fears and ideas of new scientific breakthroughs; experiments with the prolonging of life and the potential of bringing something back from the dead. Mary Shelley had also heard tale of a Gothic castle called Frankenstein whilst travelling in Germany with Percy. Inside that castle a grim legend emerged of a doctor who had experimented with transferring the souls of corpses to bring them back to life. The year she began the book, 1816, a strange and devastating phenomena had Europe in its grip: the eruption of Mount Tambora in Indonesia the year before had caused crops to fail and darkness amounting in 1816 lacking a summer. We also cannot ignore that Mary’s extraordinary life was steeped in tragedy, beginning with her mother’s death shortly after giving birth to her; then subsequently the deaths of her first three children when she was still so young herself; her complicated relationship with Percy and his demise by drowning at sea. The darkness surrounded her and it is hardly surprising that such a work of fiction was born.

Life itself can be monstrous and so terribly cruel.

This issue of the Ghastling aims to celebrate her. When I put out the call for submissions, I was not requesting re-hashes of Frankenstein. I wanted stories that were their own interpretation of ‘monster’ from the imaginings of today.

But what is a monster?

According to my dictionary of etymology one definition is from the Latin Monstrum meaning monstrosity, omen, portent, sign.  Another, the word monstrous is used by Chaucer in 1380 in his translation of Boethius’ De Consolatione Philosophiae for what we recognise today as a word for unnatural or hideous. As a child the word monster was a description of physical ugliness to me. A description of something inhuman and grotesque. It wasn’t until later that I realised the monster could also be in the unseen – it could also reveal itself in the mind. There are many human characters in literature and popular culture that switch forms to represent a change in moral character: Stan Lee’s Hulk allegedly based on a combination of Frankenstein’s monster and Jekyll and Hyde; Robert Louis Stevenson’s story The Strange Case of Dr Jekyll and Mr Hyde – explore dual personality – the battle between good and evil; Oscar Wilde’s The Picture of Dorian Gray where the painting takes on the decay and immorality of the artist’s corrupt subject. This is also a common theme in fairytale and folklore where there is often a trade-off for age and ugliness; for youthfulness and beauty. Something or someone innocent must be sacrificed for the, often morally corrupt, seeker to obtain that vital elixir.

The monster is complex and buried deep in the core of humanity. Monsters can be anything: beasts, ideas, inventions, beliefs, the unknown, the new – throughout history the monster is changeable and often the thing that society fears the most.

Shelley’s monster was an example of when a desire, a dream becomes an obsession and ultimately destroys itself. But also of the fear behind the invention of something very real – electricity. Her society was in the grip of something extraordinary, something that was to change everything.

The following ten stories were selected for their originality and imaginative take on the theme and it is up to you, reader, to decide what the monsters are…

In Nigel Jarrett’s Spectres of Innocence a son and daughter help their grieving father start afresh after the death of their mother. He moves into an old rectory with a troubled history. Unsettling events begin to unravel: who is the woman keeping their father company? And what might be pushing the empty swing on a still summer’s day?

Ever walked into a building and felt the hairs on the back of your neck prick up? Two travellers rent an old apartment but one becomes convinced it harbours something – a grudge, a dislike, perhaps it wants her out? Or is it just the intense heat closing in around her in Mark Blayney’s peculiar tale Straits Eclectic.

Catrin Kean spins a yarn of an old woman who lives alone on the old family farm by the sea. She is visited by a couple who want to buy her home. She agrees, but a secret is buried that threatens to rise and spill out if she leaves in Birdcage.

Jess Thomas’s Don’t Stop Playing tells a story of monsters guarding treasure in a cave and a girl whose flute playing seduces them to sleep. Think of the old saying, ‘Finders keepers’ – but will what you find keep you…?

Charlotte Symons, mesmerising tale, The Man Who Gathered Sorrow, the seemingly good deed of a man becomes monstrous – he has no choice but to destroy the thing before it destroys him…

In Ewan Hannah’s story, The Creature, a notorious and fiendish whisky hunter returns from his journey to Antarctica with bounty – Magnus MacSorley’s lost ninth bottle. But beware on opening, this contains more than the warming amber liquid…

Kevin O’Connor’s Inis Suil a party of teenagers head to an island in what is supposed to be a night of camping, catching up and having fun. But something lurks in the darkness…

A grave is dug up and the body of a young girl is exhumed because a farm settlement in America is disturbed by a revenant – a restless corpse. Measures must be taken to rest her soul in Mat Troy’s The Connecticut Tradition

Tina Rath’s The Banks of the Roses tells the story of two young lovers who meet at a quarry on a hot summer’s day. There is a rumour a murder happened there and something called Jenny Greenteeth will pull you in and drown you if you get too near to the pool. Heed the warning, it is not always hearsay…

In Chip Limeburner’s story Along the Road set in the time of the Crusades a lone highwayman ambushes a team of horses and their cavalcade. He finds a casket of pristine bones but this is far from treasure – a very sinister loot… 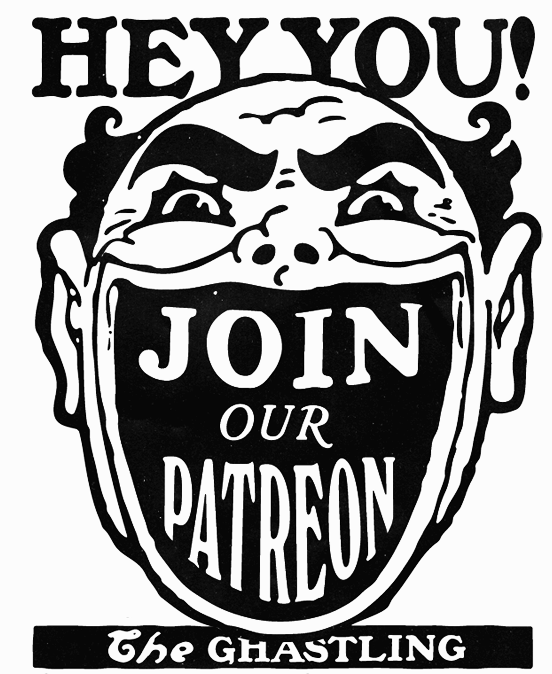